The poem Desiderata has has been dear to Nils since he was a teenager. He has the frames text on the shelf next to the treatment couch in his practice, so he reads a couple of verses several times a day. Annes´favorite poem is a song: The Great Bell Chant by Thich Nhat Hanh.

The prose poem Desiderata by the poet and lawyer Max Ehrmann from Indiana, USA, is considered a masterpiece of American poetry. The Latin term desiderata translates as the heart's desires or things to be longed for. Ehrmann phrases these in poetic form as words of wisdom and rules of life.

It is precisely because of his short, simple and concise choice of words in combination with the artful poetic use of the American language that Max Ehrmann manages to touch the reader's heart.

The poem of the hippies

The poem from 1927, also known as the "Prayer of Baltimore", spread during the time of the hippies in the San Francisco area, where it was very popular. Desiderata even guided many politicians and leaders. Its world fame was established later on by Leonard Nimoy, the actor of Spock in Star Trek. Today, it is still considered one of the most inspiring poems of our time.

In the podcast, Nils von Below and Anne Hardy share what the poem means to them as practitioners of Chinese Medicine. Desideratas wisdom is similar to what we encounter in Eastern philosophy: Finding peace in silence, being true to yourself and not comparing yourself to others. Ehrmann recommends what the ancient Chinese called the "path of the middle": "Nurture strength of spirit to shield you in sudden misfortune. But do not distress yourself with dark imaginings. Many fears are born of fatigue and loneliness. Beyond a wholesome discipline, be gentle with yourself.."

Desiderata is a declaration of love for life. A compass that keeps us on course. Also and especially over a long professional life as therapists. "Keep interested in your own career, however humble; it is a real possession in the changing fortunes of time."

In many spiritual traditions the sound of the bell has a special meaning. In the monastery of Zen Master Thich Nhat Hanh the bell is invited to bring us back to the present moment. It is a simple and effective way to bring moments of mindfullness to our day - especially, when we are on "autopilot".

Thich Nhat Hanh, who is also a poet, has written a wonderful poem-prayer that expresses the wish for the end of suffering. It is wonderfully chanted in vietnamese by brother Phap Niem and illustrated on vimeo by beautiful pictures of the earth. When Anne needs to calm down, she likes to listen to the Great Bell Chant.

The Great Bell Chant on Vimeo 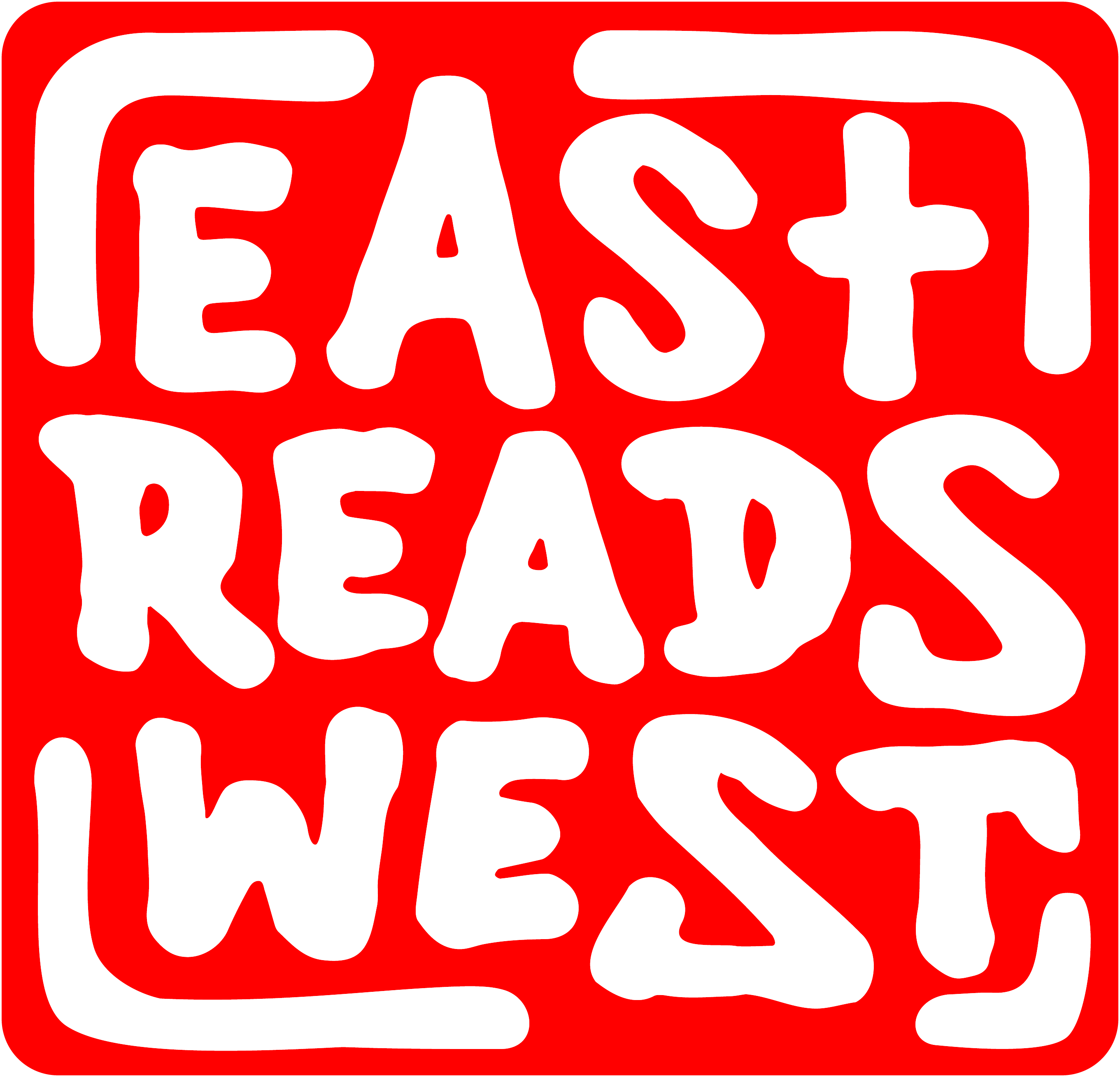